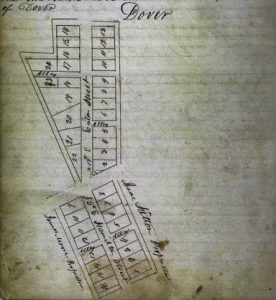 In 1803, the Hendricks family were the first settlers to arrive to this southwest Ohio area formerly occupied by Native Americans. Soon, the availability of land and forests and the abundance of water via Seven Mile and area creeks attracted more settlers. 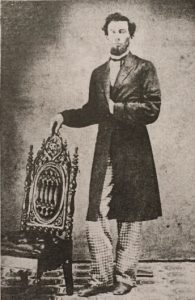 When a post office was established in 1824, the townsfolk learned another village called Dover had claimed the name in Ohio, so they changed our name to Newcomb (honoring then State Senator George Newcomb). The village grew and with new settlers came a continual stream of new businesses. In 1831, the town was incorporated. Mr. Ira K. Place, who had been the town’s first postmaster became the town’s first mayor, and village councilmen and officers where soon appointed.

Following Newcomb’s incorporation, the community’s infrastructure and outside interest continued to increase. Buildings, churches and schools were erected right and left, neighboring towns of Eaton and Gratis were also growing, and Newcomb proved to be a hip and happening little place to live. At least by 19th century standards. 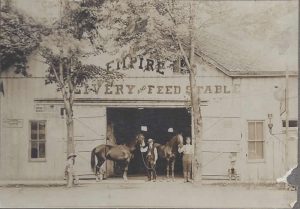 The name Newcomb never really caught on and according to early accounts, one section of the village continued to call itself Dover. So in 1835, the village changed its name to Camden, chosen to honor Revolutionary War battle site, Camden, South Carolina. And Camden it would remain.

Businesses thrived, the rich farmland proved bountiful, and population soared. By the late 1800’s, a local Camden writer—identified only as Moses—wrote this in a letter to the editor of the Eaton Democrat newspaper: 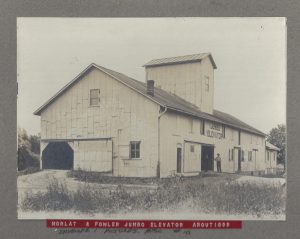 “Camden contains a population of about 800, having 3 dry good stores, 3 groceries, 1 bakery, 2 taverns, 1 drug store, 3 physicians, 3 shoe shops, 3 tailoring establishments, 3 blacksmith shops, 2 saddlers, 1 carriage manufactory, one tinner, one millner, a mantumaker, five cooper shops in which latter branch of business alone a capital of $10,000 is annually employed.  There are near the town, 2 carding and fulling mills, five merchants, and seven saw mills all located on that well known stream call Seven Mile.”

The village and it's citizens was doing very well. And it showed. By 1936, The Dayton Daily News would describe Camden this way, “Highest Standards of citizenship and enterprise of the good old Quaker type have served to make Camden a rich gem in Ohio’s brilliant crown of splendid municipalities.” 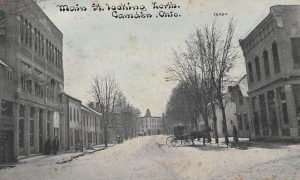 A splendid municipality indeed. Over the years, visitors would come from near and far by foot, buggy, train and car to attend first-class concerts and events at Camden’s Town Hall or Bennett’s Opera house, for roller skating at the Jumbo mill, to stay at one of five hotels, eat – or drink – at the town’s restaurants or taverns, attend a movie at one of two theaters, to play the games and dare the rides at the annual homecoming carnivals, to see President William Taft give a re-election speech when his train stopped at Camden’s depot, or more recently for the good food and great buys found at the Black Walnut Festival. 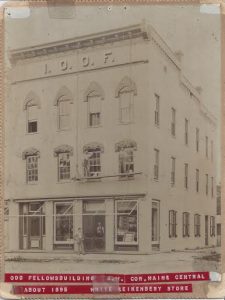 Shoppers arrived in Camden eager to browse the latest merchandise at Collet and Son’s Clothing, Caskey’s Furniture, Duskey's Camden Hardware Store, White’s Department Store, or Shank’s Variety. Or to purchase necessities and a root beer float at Webb’s Drug Store, a new Ford at Day’s, to eat at The Restaurant or to get a haircut at Olive’s Beauty Salon. To name just a few.

...Camden history to be continued...check back 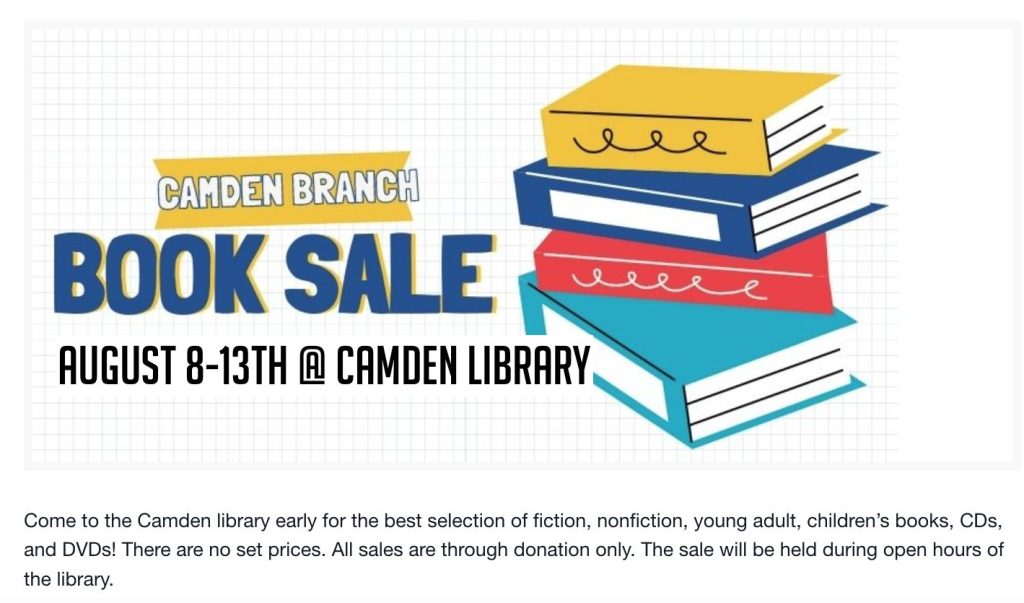 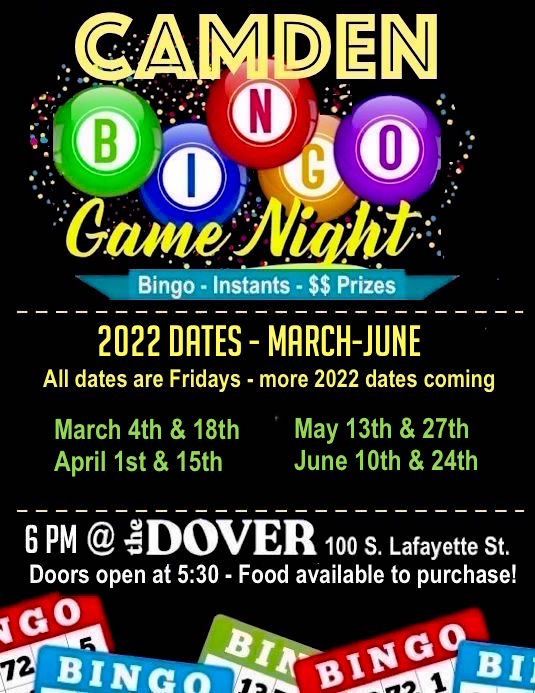 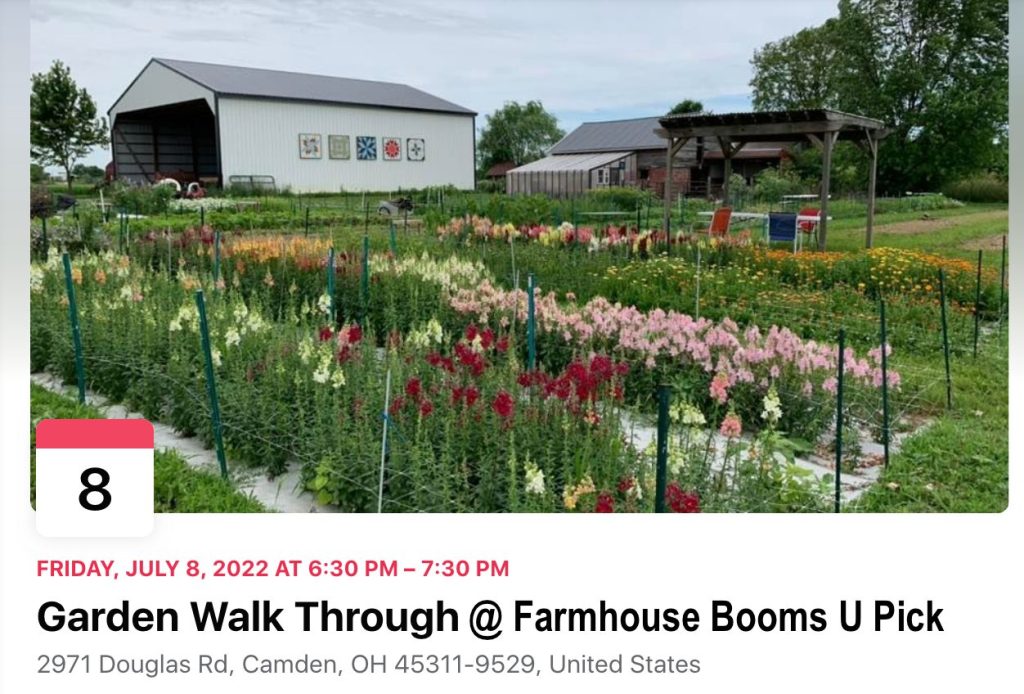 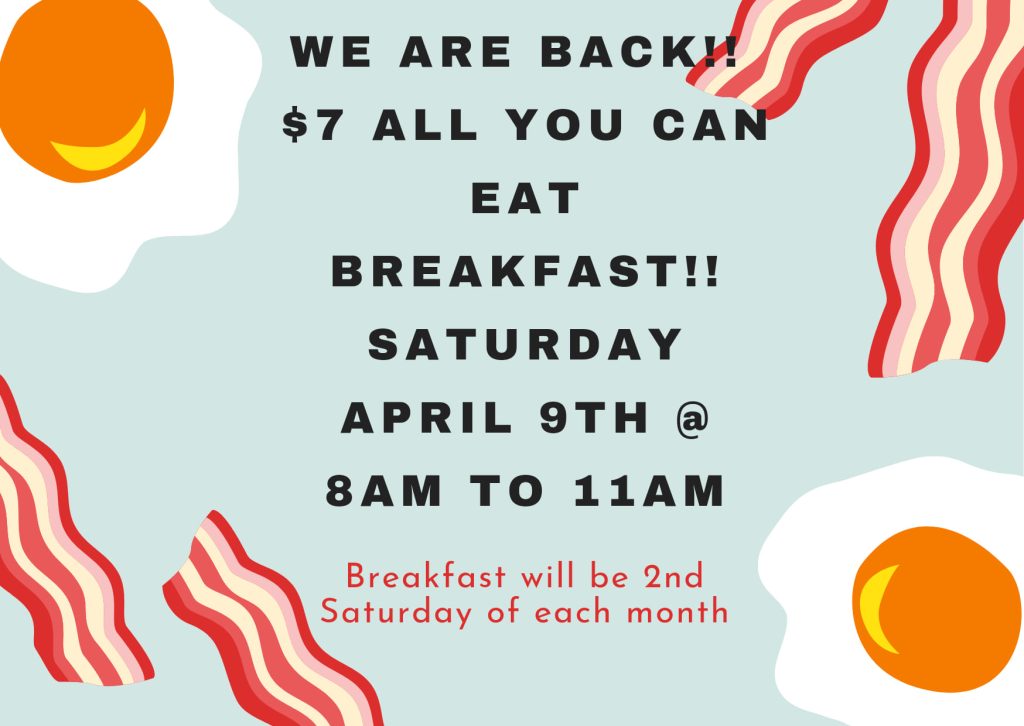 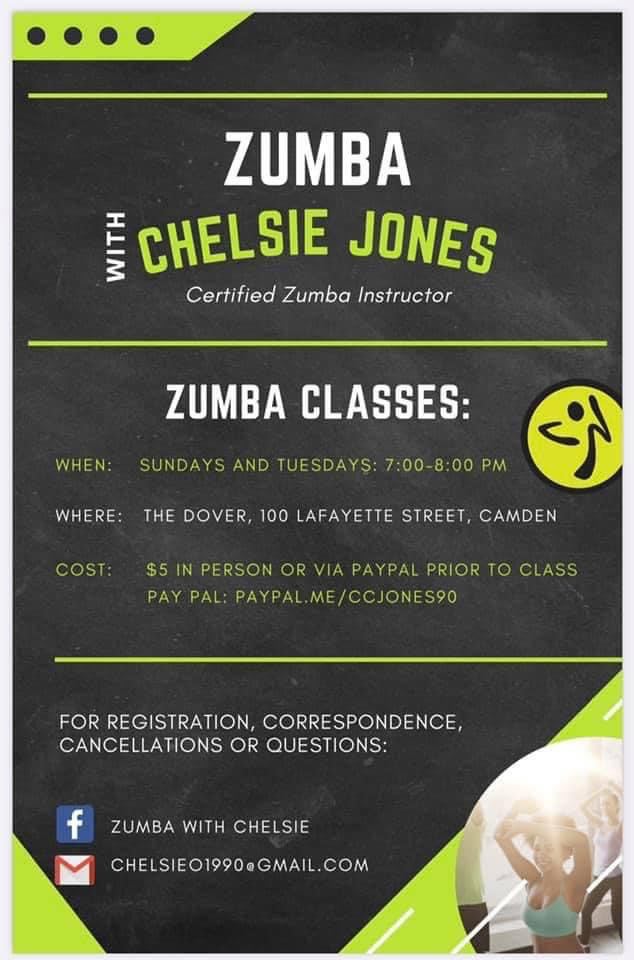 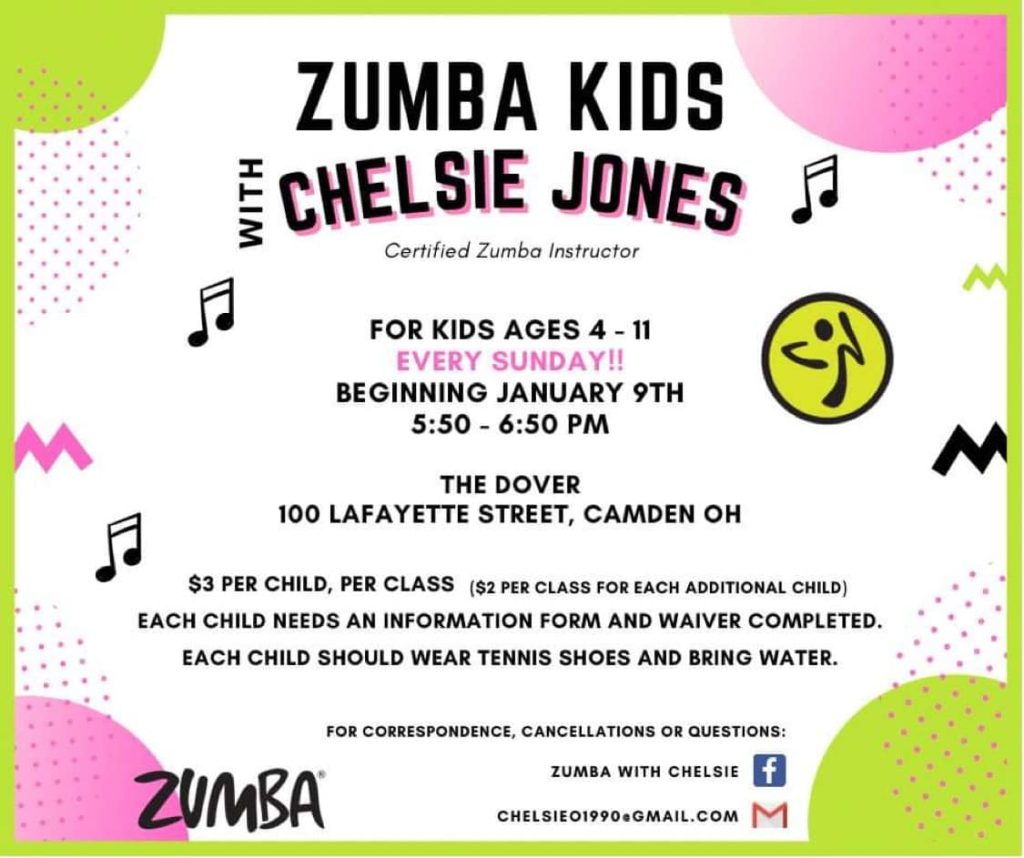 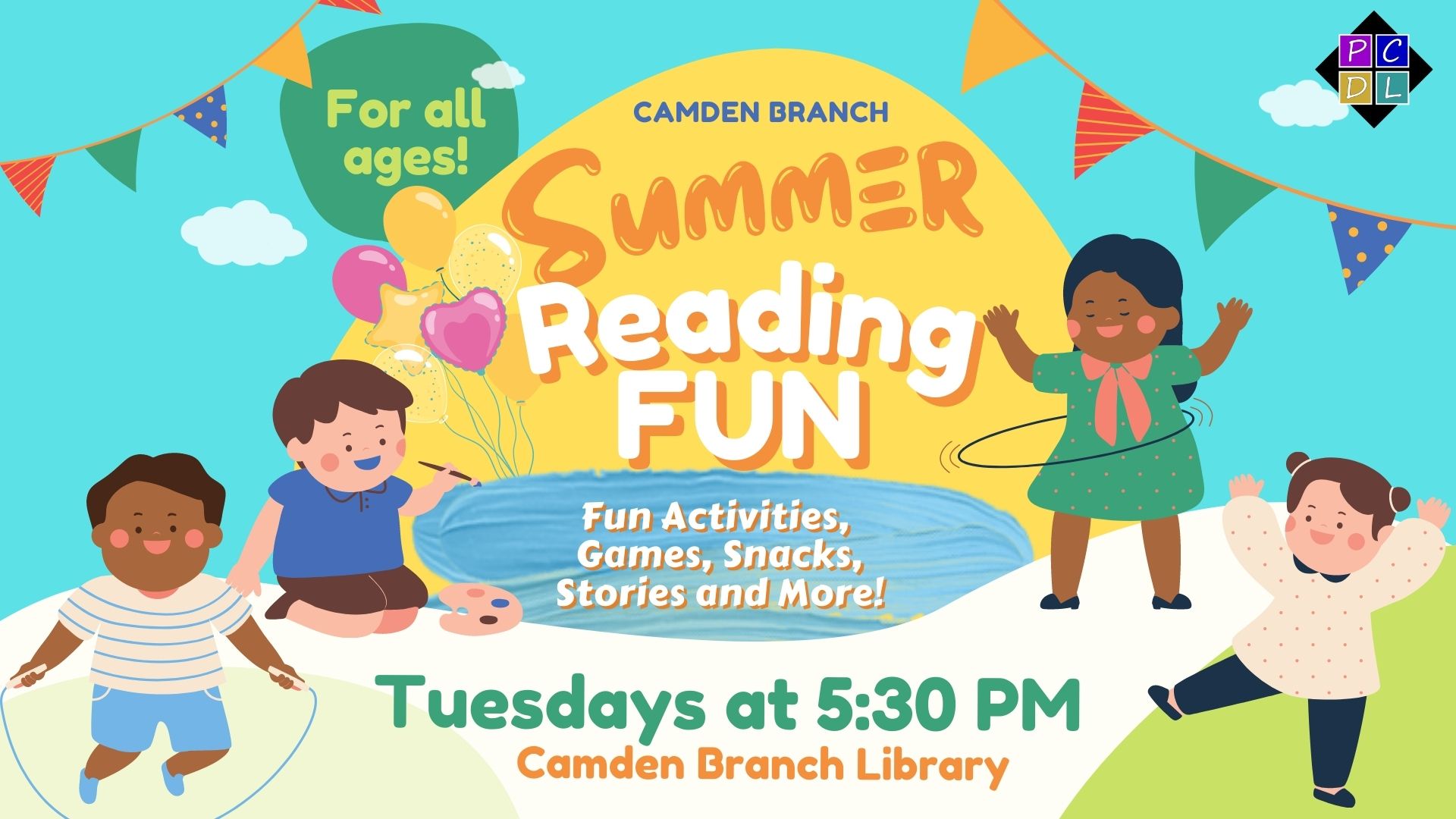 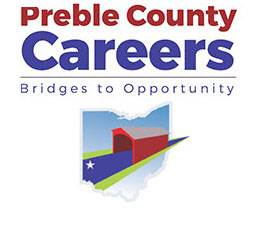 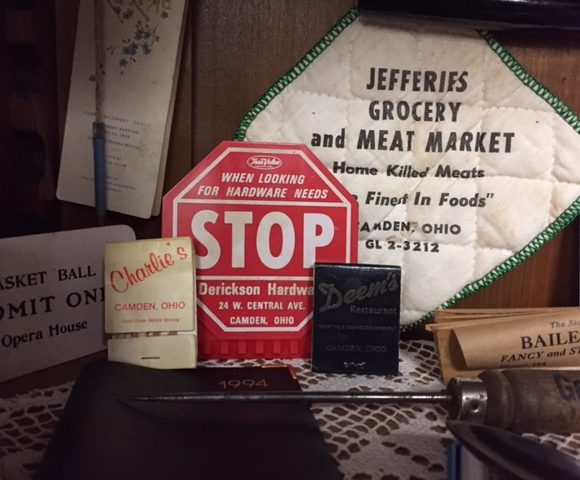