SCAM ALERT re: calls/texts claiming to be energy providers 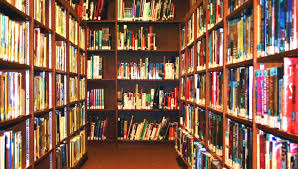 Camden has four parks currently available for public use and one that is current in development (on land recently donated to the village). 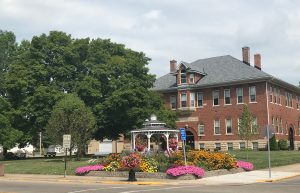 Camden Bicentennial Park is located on Central Avenue at the NW corner of Lafayette Street. The beautifully landscaped park is has wonderful gazebo and park benches for sitting, relaxing and people watching.  It also has a tribute sign as reminding all that Camden is the birthplace of author and writer, Sherwood Anderson. Occasionally, the park is used for village events and programs. 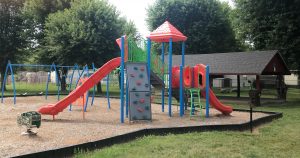 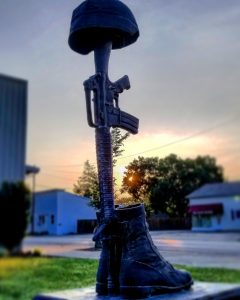 Camden Veterans Park – The Veterans Park is located right in the center of town at the corner of Main and Central.  It features our Veterans Memorial, the beautiful (and working!) town clock, flag pole, benches for resting and gorgeous landscaping.  It’s also the location of our big Christmas tree during the holidays, and will likely be the site of some of Camden Comeback’s activities (farmers market, Boo Fest, etc.)

Roadside Park – Camden maintains the state roadside park to the side of Route 127 on N. Main Street and at the town’s Water Tower.  The park has several picnic tables and has restrooms on the premises. It is the site of a large antique festival during the national Route 127 YardSales in August. The entrance to the park is on N. Main Street/Anthony Wayne Parkway (which intersects with Rt 127 just north of the park).

Park at Lafayette and Bloomfield Streets – This land and area was donated to the Village by the Shank family.  We have torn down the structures on the site and will be developing a nice little park for use by Camden residents and for events. 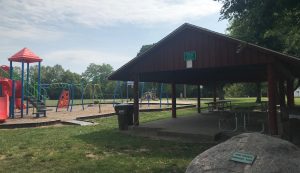